Whatever your organization is (travel agency, associations, team building), original visits can be organized for your groups at the PACCARD Museum, where you’ll discover one of the French industry flagship proudly representing Annecy and its lake shore all over the world. You’ll be warmly welcome at the museum and be amazed by the quality of service offered. You can choose the type of visit you are willing to organize . We’ll do our utmost to meet your requirements so that your time here shall be an unforgettable one. 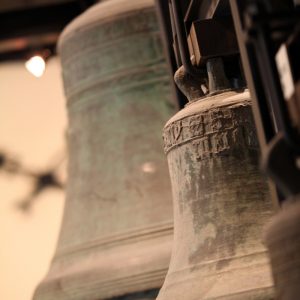 It will give you an unique opportunity to learn everything about a handicraft which has been existing for more than 4000 years, and which is not so well known, being familiar at the same time. 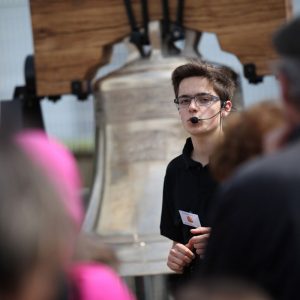 PACCARD Museum offers workshop guided tours to you, enabling them to learn about the various steps of bell making:

A fascinating journey in the bell founders world.

For security reasons, visits take place outside working hours at the foundry. 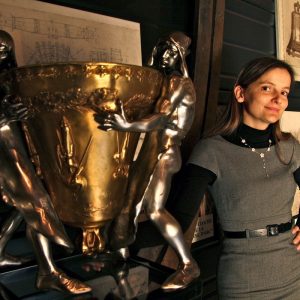 Make your journey back in time livelier by choosing a Museum guided tour. 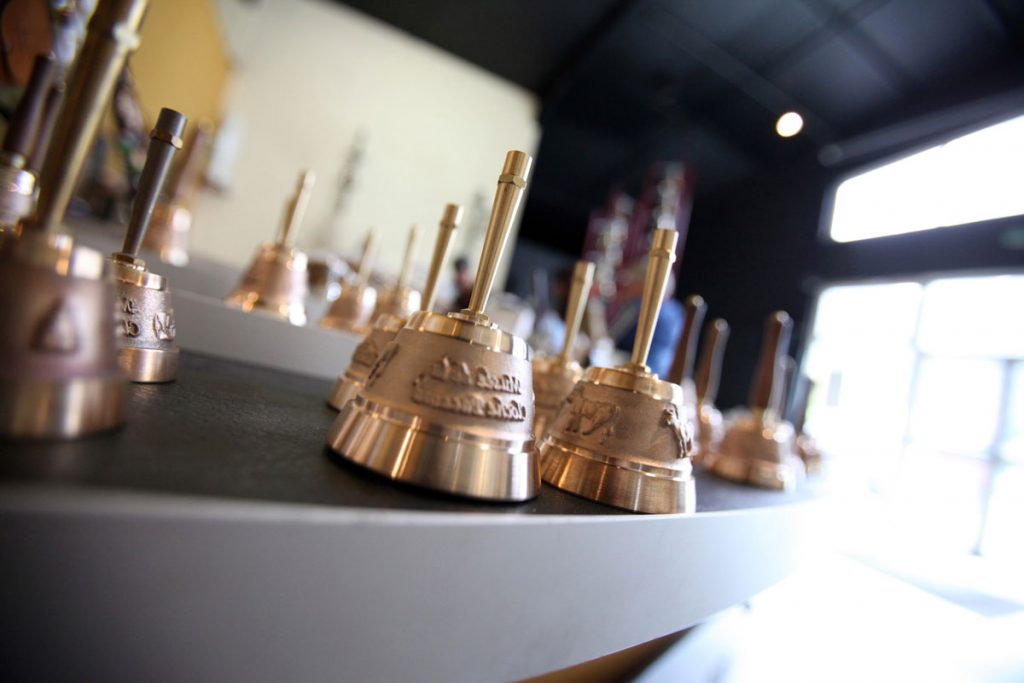 When entering the PACCARD Museum visitors can feel the thrilling and charming atmosphere of that place where bronze metal is celebrated. In the shop you will find a number of souvenirs for each and everyone :

Drivers and tour leaders shall be welcome and will be offered a coffee. We shall be pleased to give them any kind of information they might be willing to know (where to eat, local highlights etc.)
02

• Mastering the fire (1986 – 20 mns)
You’ll be shown about the making of the biggest group of flying bells in the world consisting of 3 bells of 6, 10 and 19 tons that had been delivered to Canada! (available in several languages: French, English, German, Italian, Spanish).

• Bronze figures (2016 – 28 mns)
Be amazed viewing the biggest bell workshop site of the century, that is, the reconstruction of the bells ringtone of Our Lady in Rouen (Normandy), involving 64 bells. 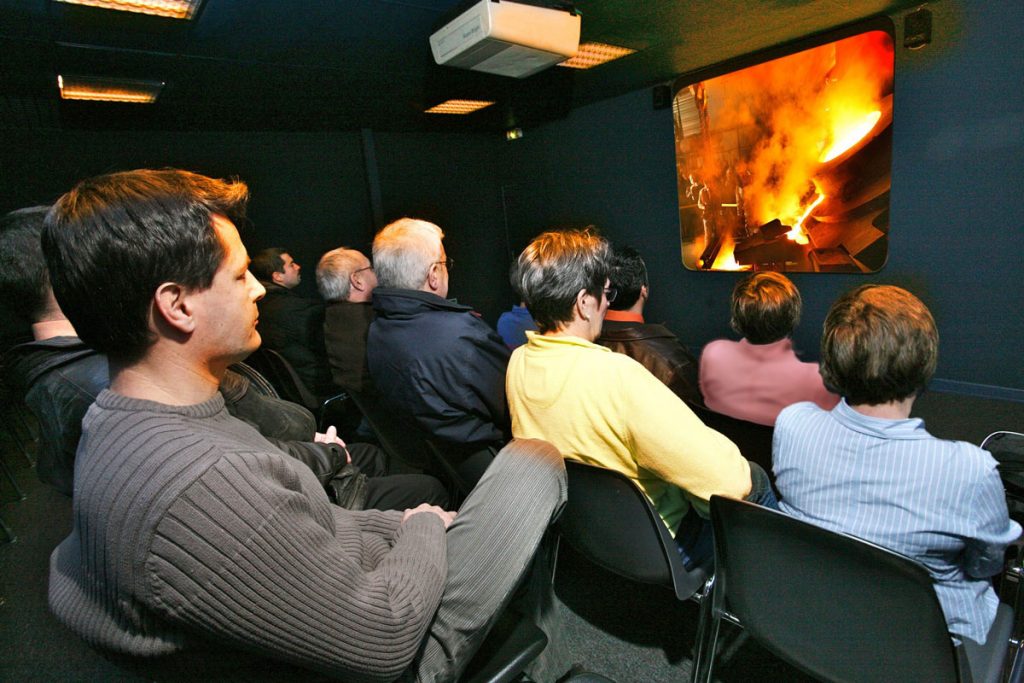 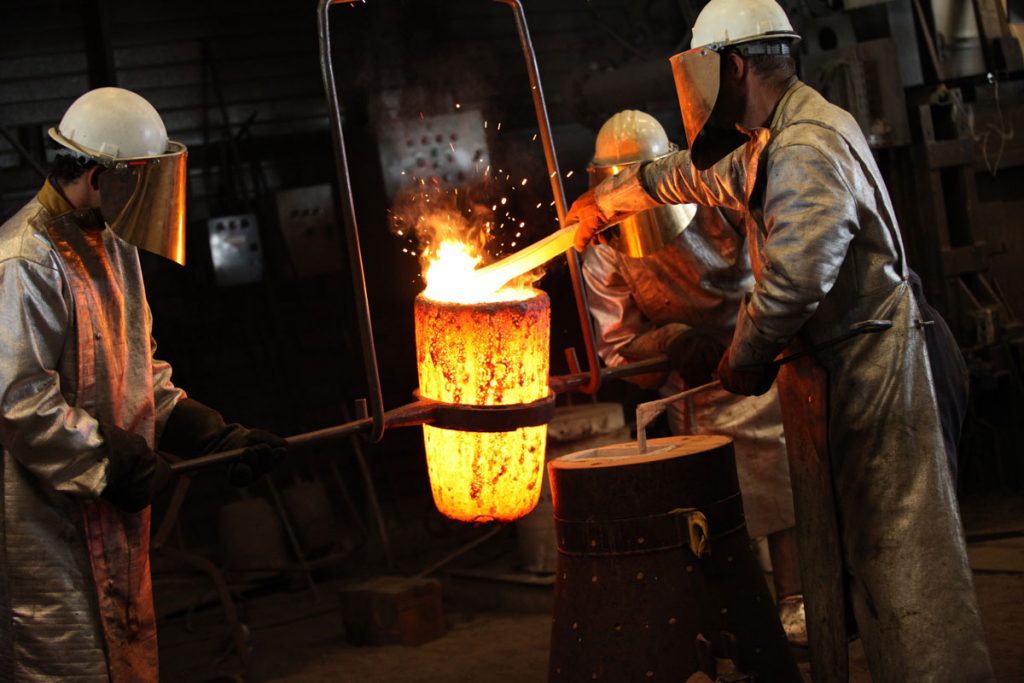 Every year more or less 300 bells are casted in the PACCARD Foundry, and delivered all over the world. Every Thursday (according to the workshop schedule) you are invited to watch this unusual and amazing show. (20 mns)

Enter into the magical world of molten metal.

Booking requested Tuesday and Friday; included in the Thursday visit. 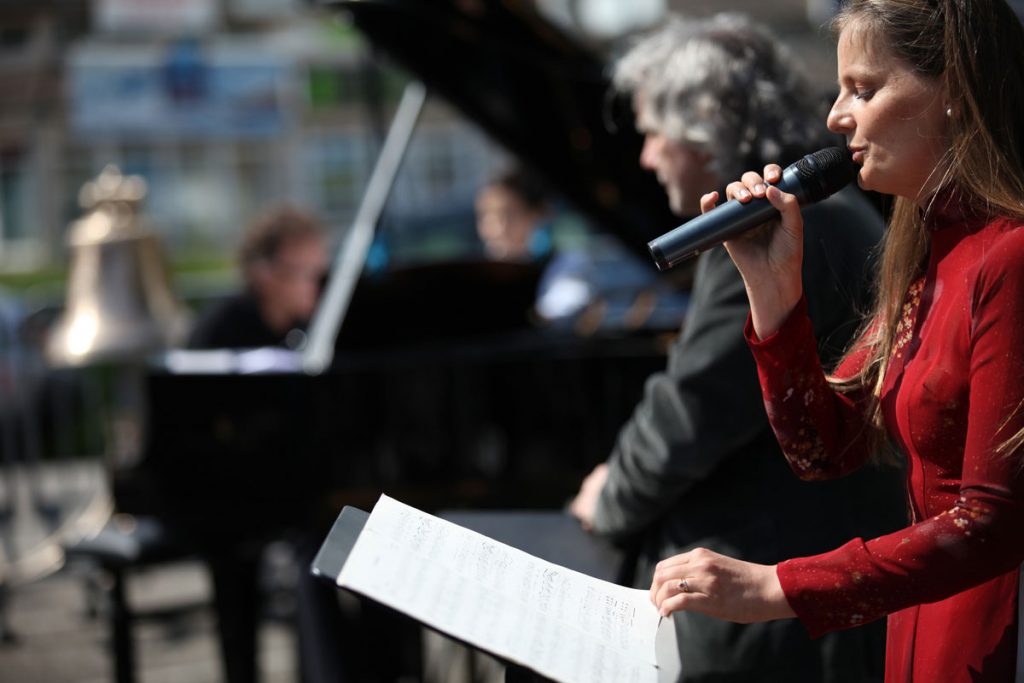 Wandering around the permanent exhibition at the PACCARD Museum you’ll see a collection of tools, ancient bells, drawings, paintings and archival documents which have been gathered by the Paccard family since 1796. Through this journey back in time you’ll learn everything about the adventure of this family business, step by step, year after year…

It is even more interesting if you choose a guided tour!

Within the Museum, a space has been dedicated to the ARS SONORA® urban planning concept. The result of the know-how of the PACCARD bell Foundry. Ars Sonora® is a concept of musical sculptures and brings poetry and a touch of soul to the heart of the City.

A must-see at a concert ! 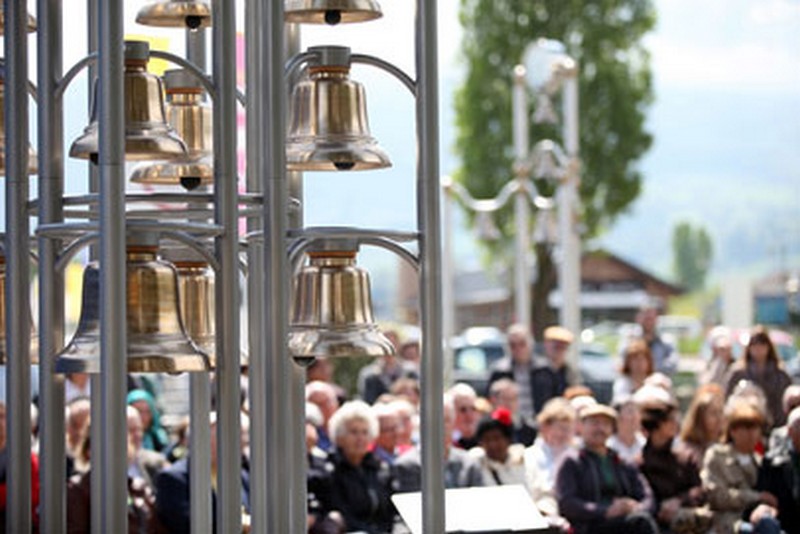 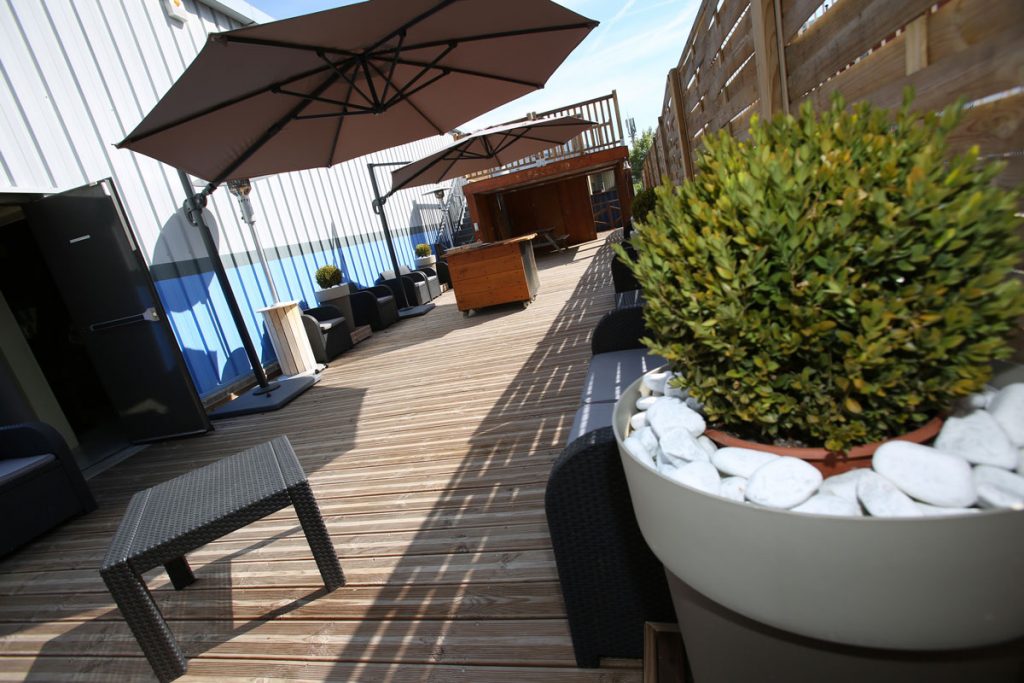 The terrace – a convivial place

On our terrace you might enjoy an interesting view on the workshop courtyard where frames, bricks or any other material used to make bell molds are stocked.
Among them is the oven which was used to cast a “bourdon” named Etienne, a 19 tons bell!

Our terrace is also a convivial place with its lounge where buffets, breakfasts or specific events can be organized by companies or even on private basis.

Discover the secrets of the PACCARD Foundry with VIP Visite !! From 28€, throughout the year - booking required.
Discover

Discover a sensational experience with Visit “EXCELLENCY” ! Prices on quotation, throughout the year - booking required.
Discover